If you're looking for some inspiration for your quarter scale mini modern projects, here are some must reads to inspire you. 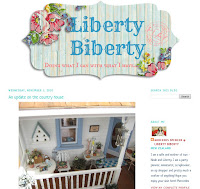 Liberty Biberty
This blog's design is as pretty as the shabby chic minis it showcases. The blog of Mercedes Spencer, this talented lady is currently working on a shabby chic farmhouse that looks as if it was ripped from the pages of a high-end magazine. Her style is very rich and just as inspiring for those who lean more towards the industrial chic side of interior design as those who are shabby chic. 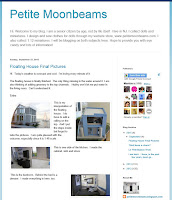 Petite Moonbeams
This blog is a rare treasure as it features a quarter scale mini modern boat house. She is also working on a quarter scale French cottage from the Le Petite Maison kit from Petite Properties, which is her entry in the Undersized Urbanite contest (another great source of modern inspiration). 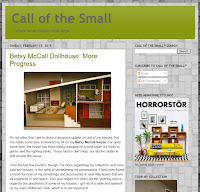 Call of the Small
Call of the Small is one of the giants in the hobby. One of the first to inspire the mini modern movement back in 2010, Christine Ferrara's miniature work has been featured on book covers and in a special feature article in The New York Times, which several mini modern enthusiasts have cited as their first contact with modern minis and a driving inspiration. 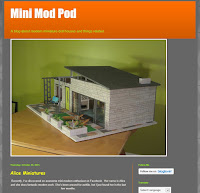 Mini Mod Pod
This is a strictly 1:12 scale blog, but you'll find lots of modern inspiration with a heavy mid-century influence.  She's currently working on an awesome kit bash for the 2015 Creatin' Contest.


I'll post links to other neat reads periodically, and if anyone knows of other great mini modern blogs or blogs featuring quarter scale houses, drop a line and the URL in the comments section! 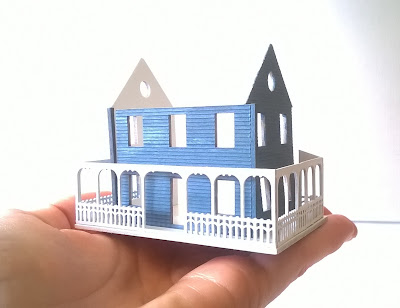 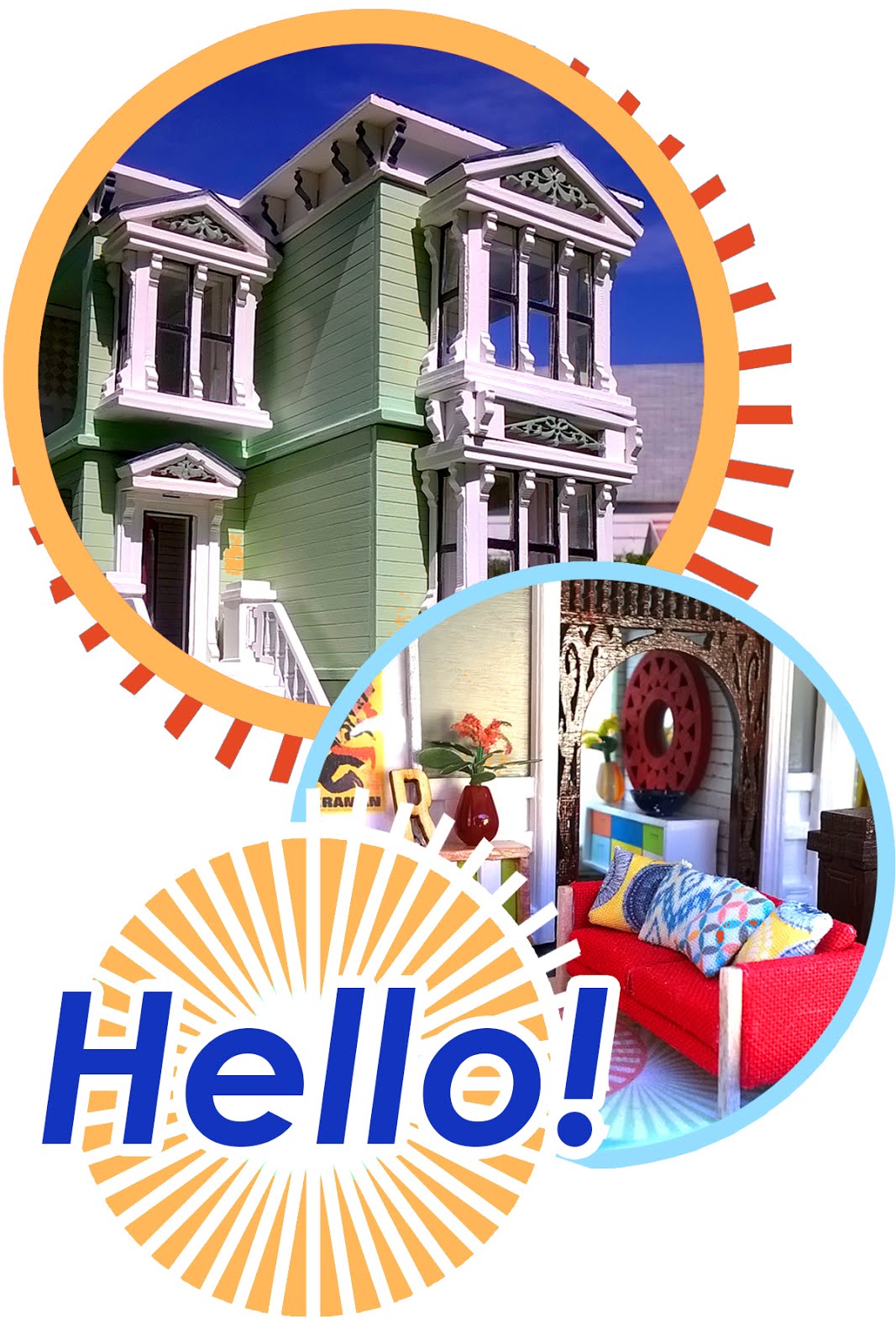 Micro Modern Decor On The Web

Modern Miniatures on the Web